NEW FRANK ZAPPA BOOTLEG - I AM THE CLOUDS 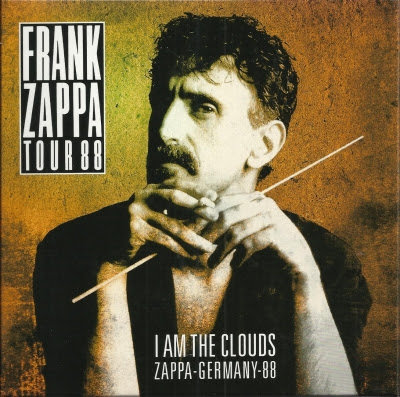 "I Am The Clouds" presents 4 German 1988 concerts by the best band you might have heard.
Cologne (April 14), Würzburg (April 22), München (May 9) and Mannheim (May 25). Four concerts on four times two CD's.
These are audience recordings. Pretty good ones, but still audience recordings.
And if you're familiar with the Zappateers website, you probably already have these concerts in the best available quality.
But for those of you who like these sort of thing: here's the interesting part:
The four concerts are packed in seperate albums; the box includes a 16-page booklet (with an article on the 1988 band), and a mini-version of the 1988 tour book.

It's an impressive package. 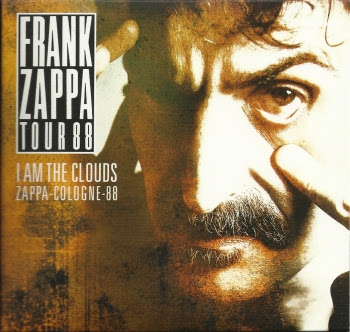 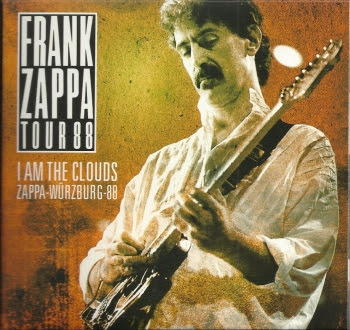 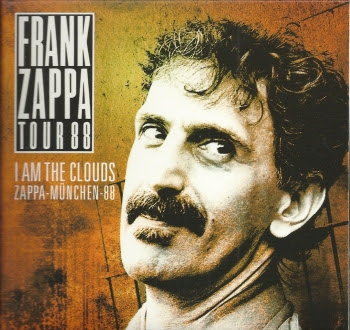 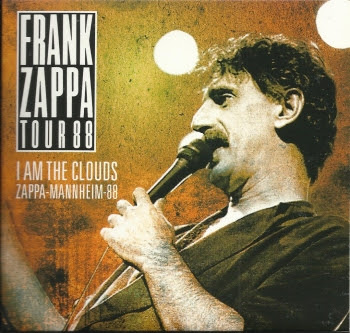 the booklet and the mini-tourbook 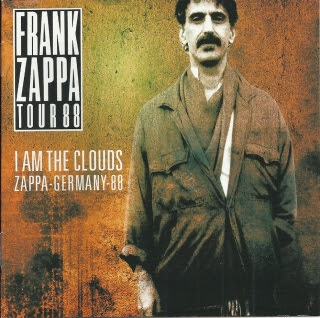 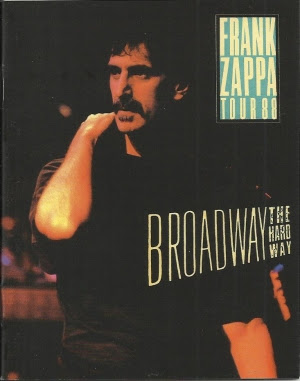