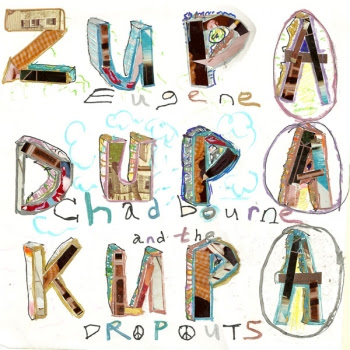 I still don't have a clue to what the album title refers to, but I like what I hear.
It may sound pretty straight-forward to those who are familiar with Doctor Chadbourne's output, but it's also a good starting point for those who have never heard the man.