Earlier today, I added the cover of the VHS release to the United Mutations Archives. 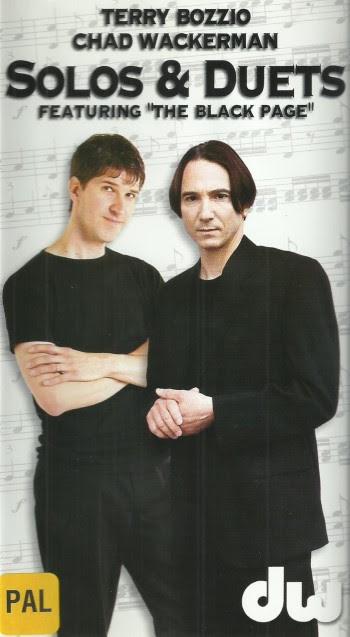 In 2004, the above video got released on a 2 DVD set, combined with a Terry Bozzio concert recording.