In my quest for recordings of bands that perform (or use) Frank Zappa's music, I recently added a couple of Blumentopf singles to the list.
German rap band Blumentopf sampled Frank Zappa's 'Grand Wazoo' in their 'Macht Platz'' song. The track can be found on their 2003 release "Gern Geschenen".
The same track also got released on a promotional CD single, on a regular CD single (also featuring an instrumental version), on a promotional 12" vinyl single, and on a regular 12" single (also with the instrumental version). 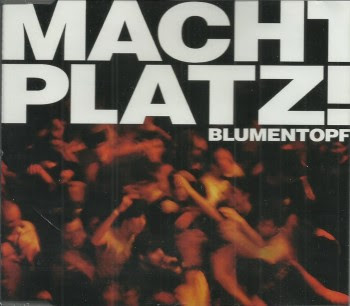 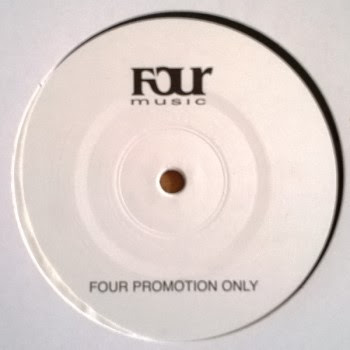 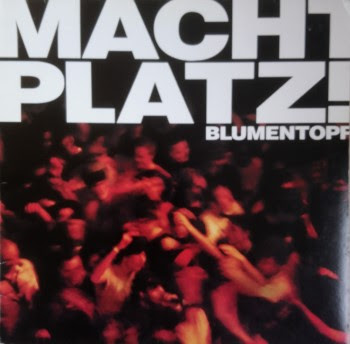