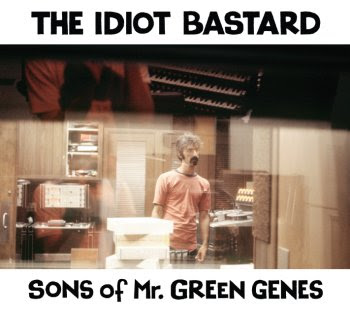 Andrew Greenaway and Cordelia Records teamed up for another marvelous project: 15 bands / ensembles / artists, all performing one of Frank Zappa's most beautiful tunes: 'Son Of Mr. Green Genes'.
Besides the fact that I love the concept and that the album has incredible artwork, this is an amazing release.
Let me walk you through it.
Don't let this one slip !
Do yourself and dive into the "Sons Of Mr. Green Genes".