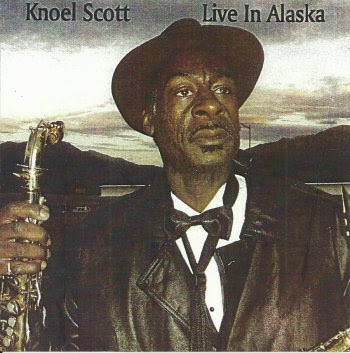 Alto sax player Noel Scott has been part of the Sun Ra Arkestra since the 1980's. He has also performed and recorded with the NRBQ.
He recorded "Live In Alaska" in 2007.
Old-fashioned jazz.

Released the same year on the BMP Records label, this album has been out-of-print for a while now.
For those who want to check out this jazz album, Noel is selling CDR-copies at Sun Ra Arkestra shows.
It's excellent.