Last year, I bought two books at the Zappanale festival: 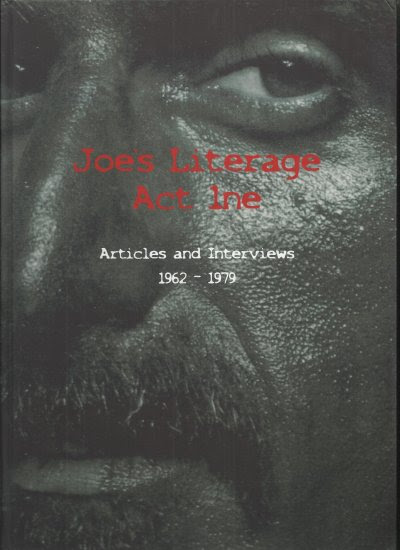 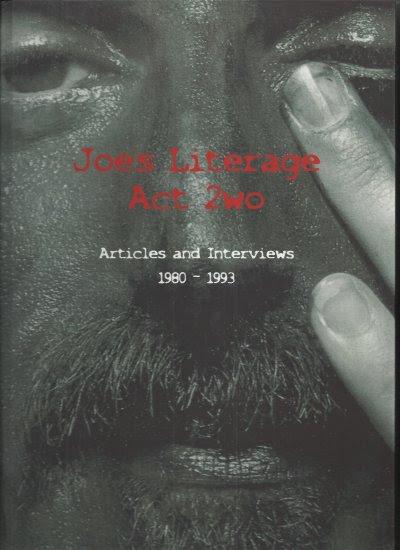 A couple of months ago, I received a message about two new books. Similar in their content, but this time presenting high quality xeroxes of the actual articles.
Compiled by a German Zappa freak.
The covers might not look as impressive as the ones of the previous books, but the content sure does. 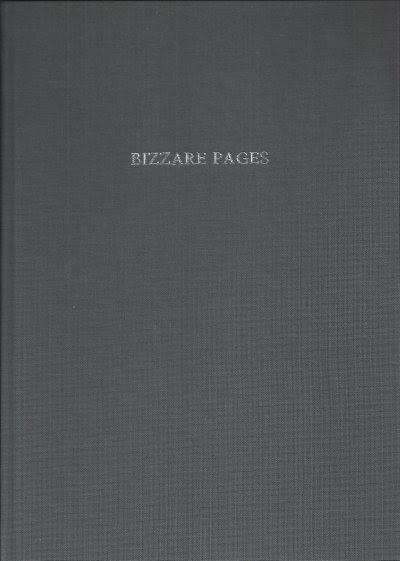 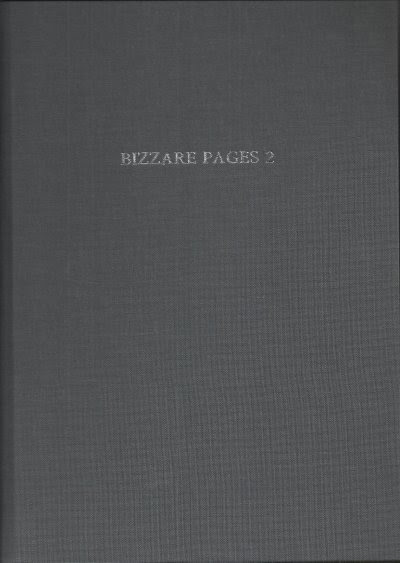 I don't know how many copies of these books got published, but as far as I understood, they had to be pre-ordered and no extra copies were made.