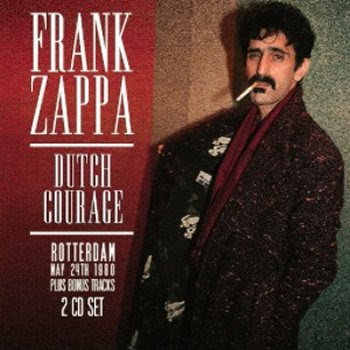 Next installment in the ongoing series of "Stuff that the ZFT should be releasing instead of these semi-official record companies".
"Dutch Courage" presents recordings of the fm-broadcasts of the 1980/05/24 Rotterdam concert (complete), a couple of tracks from the 1980/06/11 Paris concert, and even a few from the 1980/07/03 Munich concert.
Sounds good. Too bad it's not an official release.