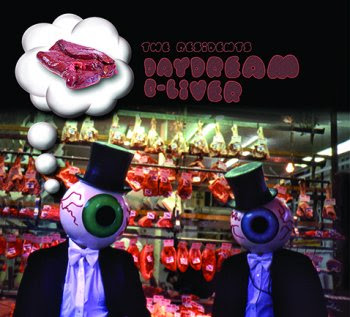 Those who enjoy such things should know that the first track, 'Daydream In Space', includes references to Sun Ra's 'Space Is The Place'. The album also contains The Residents' version of FZ's 'King Kong' (featuring Snakefinger and N.Senada).