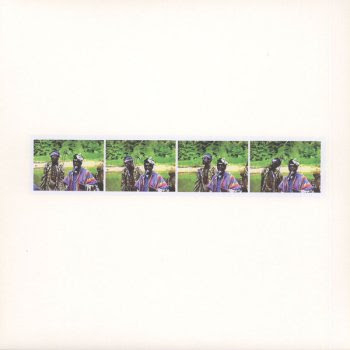 This (unofficial) album was released around the same time as the "Live Late In The 80's" album, also on the Sinner Lady label.
Limited release of 75 copies, plus 15 copies with a folder cover and additional pictures of the concert.