Flashback to July.
The Zappanale festival lasted almost a week.
It started out on Wednesday (16/07) in Hamburg, moved over to the center of Bad Doberan  on Thursday (17/07) and kicked off on the festival grounds on Friday (18/07), to finish on Sunday (20/07) evening.

Friday, somewhere in the early afternoon, the School Of Rock was the first band to take the main stage at the festival grounds. Kids / students from the Wilmington School Of Rock followed the directions of school director (and former Project/Object keyboard player) Eric Svalgard and did some Zappa tunes, running on and off stage, passing and switching instruments in-between songs.
Nice. 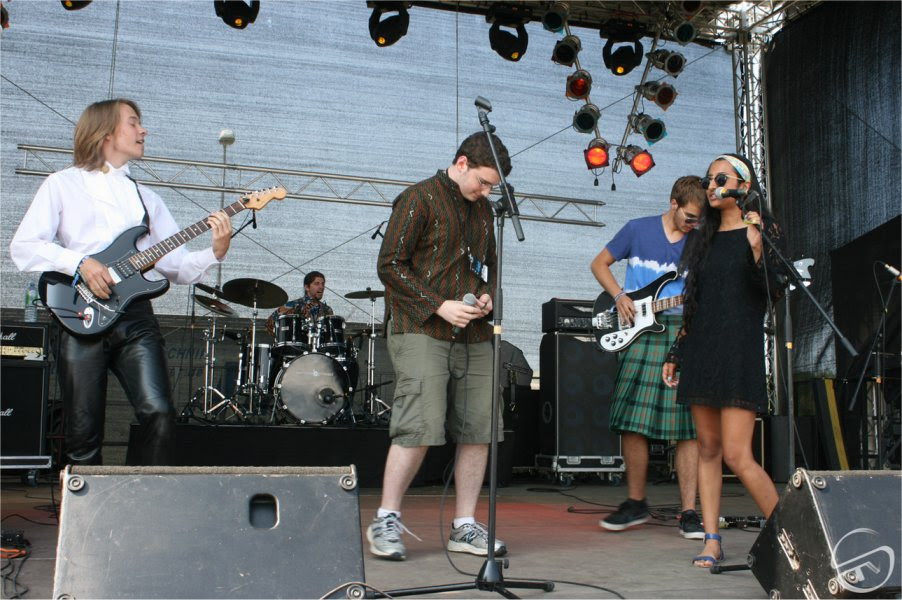 Here's the performance of Zappa's 'King Kong', as captured by LudzNL


The entire show got recorded on video by the Arf Crew and was made available on DVDR in limited quantities at the festival. 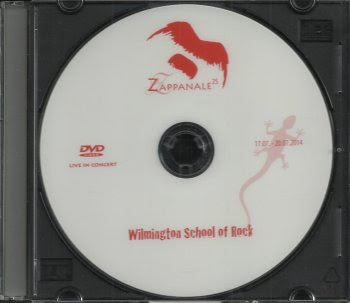