2013 saw the release of "Bored With Prozac and The Internet", a TV Mania project that Warren Cuccurullo and Nick Rhodes started in 1995. It was some sort of a side project during their Duran Duran days.
To my knowledge, there's about five different releases by TV Mania. 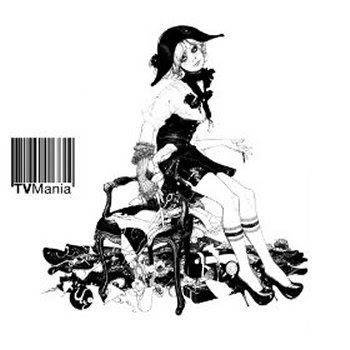 The actual album was called "Bored With Prozac And The Internet?" and it got released as a download. At the same time, it was made available as a 2LP set (with a bonus 7"), and as a very limited deluxe 3LP set. 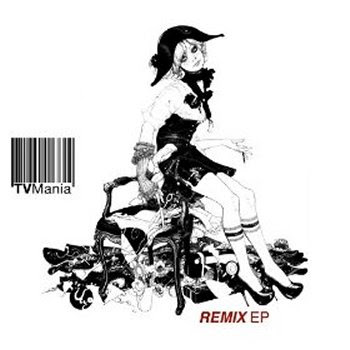 A short while later, Tape Modern released a 7-track, download only remix EP.
An 8-track promotional CD got released around the same time.