There's nothing like receiving a bunch of 7"'s as a gift.
Nice additions to the United Mutations Archives. 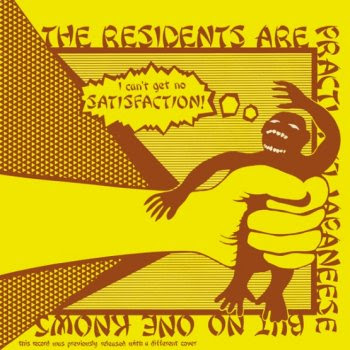 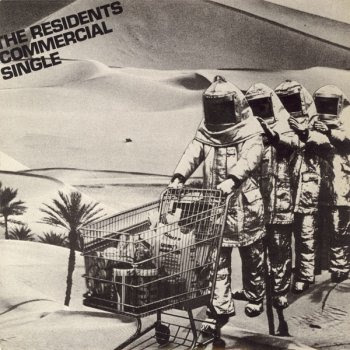 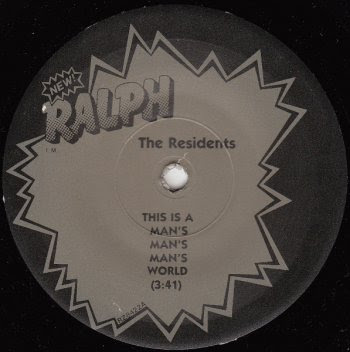 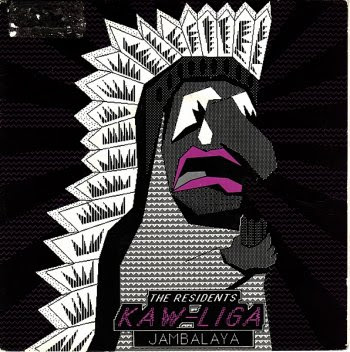 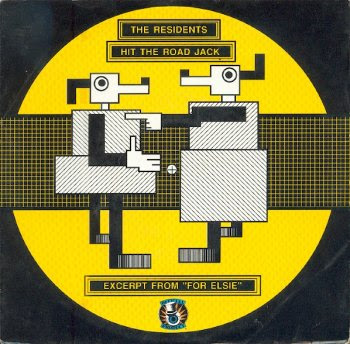 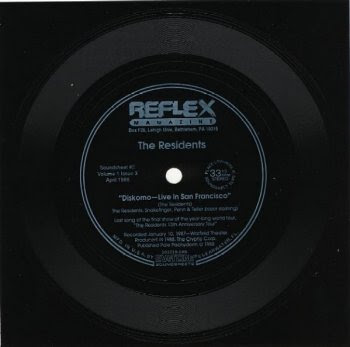 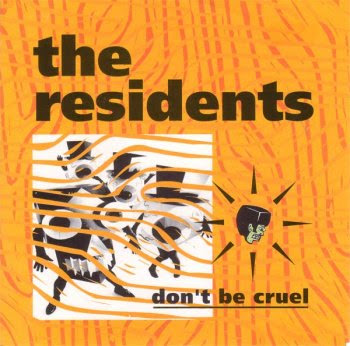