I'm not sure if I've mentioned these before, but the Hitsville Drunks (Mauro Pawlowski, Sjoerd Bruil, Herman Houbrechts and Jan Wygers) recently released two 7" singles.

"JC Says JC" is out on Starman Records and was released a couple of weeks before the band's "Sincerely Average" album. 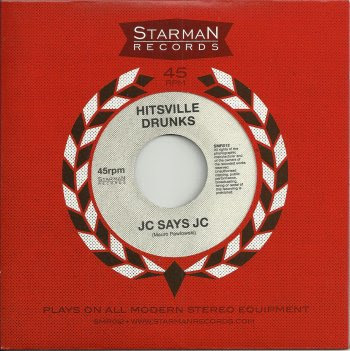 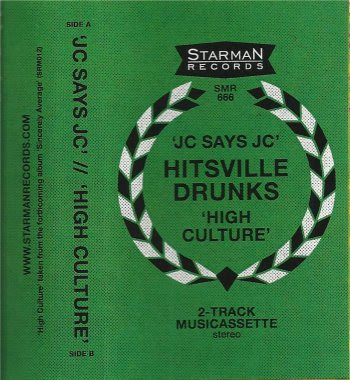 'Beat Girl' was released by the new Trix label on a split 7".
Condor Gruppe: 'A Man Alone' / Hitsville Drunks: 'Beat Girl', both tributes to John Barry. 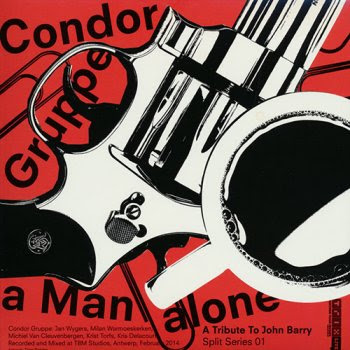 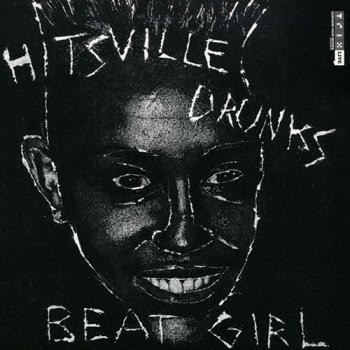