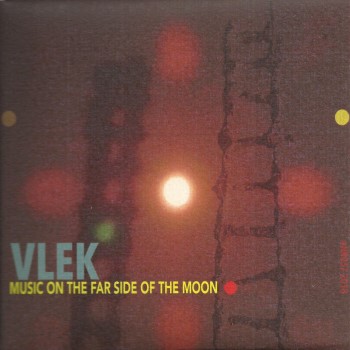 Earlier this week, I mentioned two new album by experimental jazz ensemble VLEK: "Music On The Far Side Of The Moon" and "Rumble, Live In Neerpelt".
The El Negocito label is making both albums available on CD as well. It's a package deal. You get a box with the two CD's and the download code for the previous two albums ("Speck" and "Smoking Gun"). The box is called "2009 - 2018" and will give you access to the entire Vlek discography.

Only 50 copies, so don't hesitate.