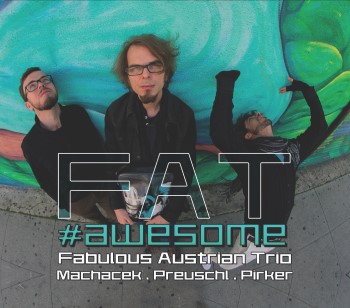 Alex Machacek has recorded and performed with Terry Bozzio and Patrick O'Hearn, with Eddie Jobson (and Eddie Jobson's UK) and has also released a few excellent solo and trio albums.

The latest Alex Machacek released arrived at U.M. Headquarters a couple of days ago. I had bought the album through Bandcamp so I had already enjoyed it a couple of times but the physical CD gave the opportunity for another couple of listening sessions.

Right up my alley.