Strut present the definitive edition of Sun Ra’s classic ‘Lanquidity’ album from 1978 with brand new 4LP box set and 2CD editions, featuring the widely distributed version of the album alongside alternative mixes by Bob Blank originally released in limited quantities for a 1978 Arkestra gig at Georgia Tech.
May 14 release.

Released on the Off Records label:

The terrestrial headquarters of the Sun Ra Arkestra is a three-story rowhouse in Philadelphia’s Germantown neighborhood, where the famously intergalactic jazz ensemble has lived, rehearsed, and pushed the boundaries of music for more than 50 years.

The house has partially collapsed, but Marshall Allen, 96, the band’s founding saxophone player and current leader, still lives and works there. 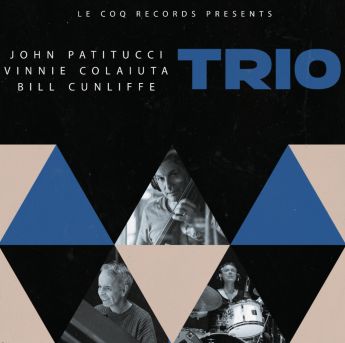 Pierre Vervloesem has released a new album.
This time, Pierre's imaginary trip around the world resulted in "Tâla Shit",  an investigation of Indian rhythms.

As usual with Pierre's musical output, the result is pretty fascinating.
I also like that for the ignorant, like me, the talas number is mentioned after each piece.

What a day...
The hardback full colour versions of The Others Of Invention Volume 1 and Volume 2 have been made available at www.boekenbestellen.nl. 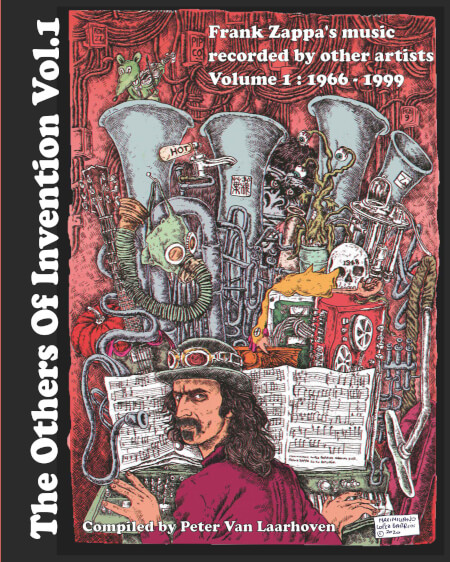 Volume 1 lists FZ’s albums (as a reference) and takes a closer look at the albums on which artists and bands recorded one or more pieces by Frank Zappa, from 1966 to 1999.
Volume 1, cover artwork by Maximiliano Lopez Barrios, with lots of hidden clues.
Here's what the inside looks like: 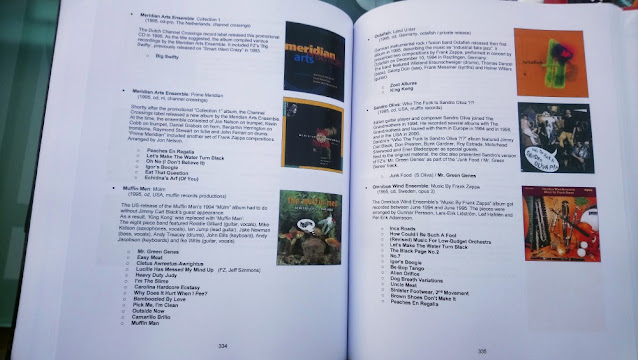 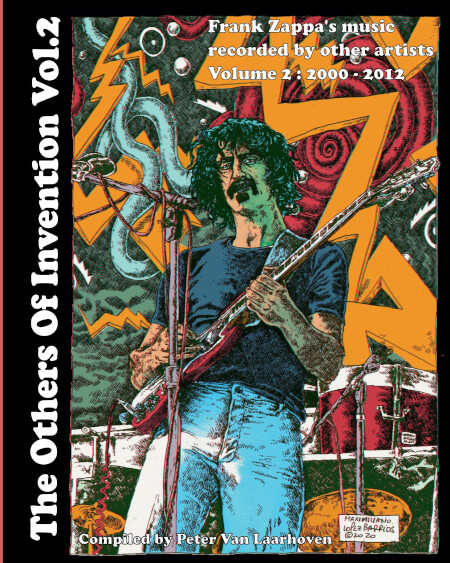 Volume 2 takes a closer look at the albums on which artists and bands recorded one or more pieces by Frank Zappa, from 2000 to 2012.
Volume 2, stunning cover artwork by Maximiliano Lopez Barrios.
Here's what the inside looks like: 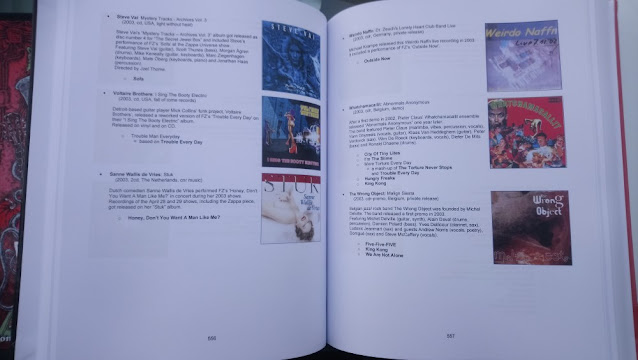 It features Jim Cox throughout the record and Chad Wackerman as one of the guest drummers. 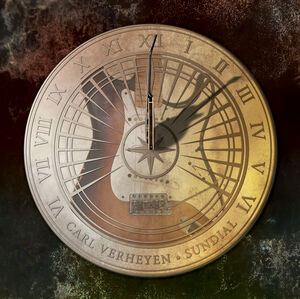 It includes John's "Blues From Laurel Canyon" album, about his stay in L.A.
Originally released in 1968.
The track '2401' got its title from FZ's address at the time: 2401 Laurel Cayon Boulevard, aka the Log Cabin. 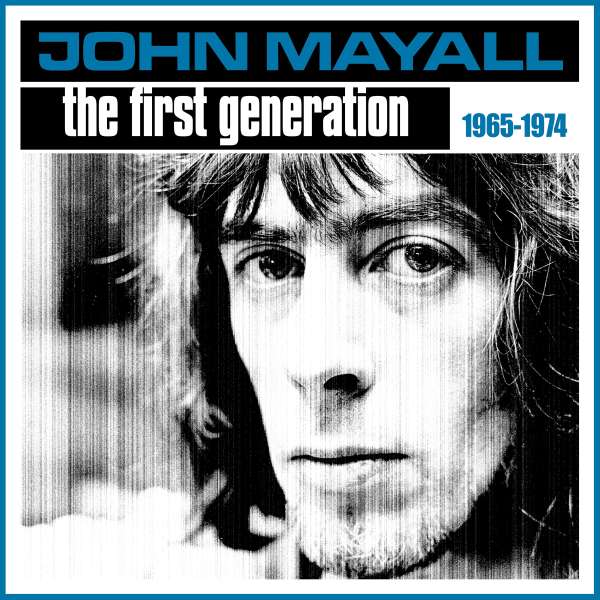 His autobiography, released in 2019, was entitled "Blues From Laurel Canyon - My Life As A Bluesman".

“The connection was getting there in the first place. It began with Frank Zappa. I met him in 1967 in Scandinavia, when he and the Mothers of Invention were playing there and we were in Copenhagen at the same time. So that’s where I met that crowd. ‘If you come to America, look me up.’ So I did.

“I stayed at Zappa’s cabin for the first part if my three week vacation. I never really left Hollywood and Laurel Canyon. It became the confirmation for me. That’s where I wanted to move eventually.”

On his epic Blues From Laurel Canyon album, Mayall penned a song about Zappa. “The feeling when you listen to the song ‘2401’ is the vibe you hear. For me it was a very eccentric household, really. Frank and Gail Zappa, at the center, were the grounding factor there. The sanest people on the planet. I think Frank really encouraged that, and he kind of collected oddballs and information about America and its culture.”
2019 Harvey Kubernik

"The Essential Gary Lucas" is a 2 CD set that presents material from Gary's Gods & Monsters band (the first CD) as well as solo material (the second cd). 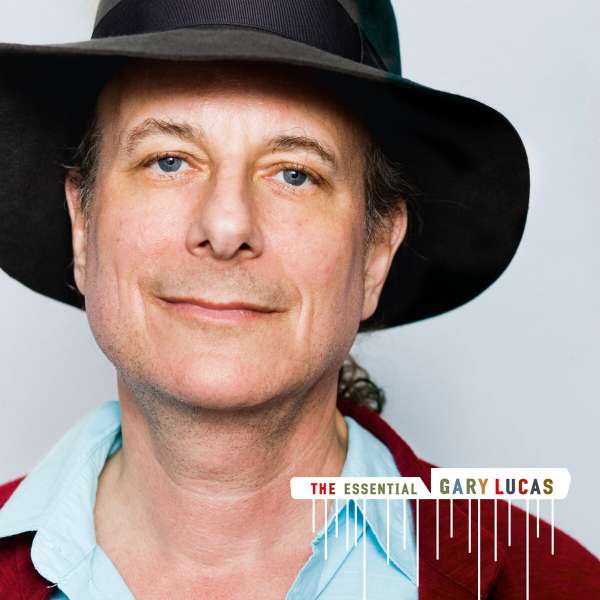