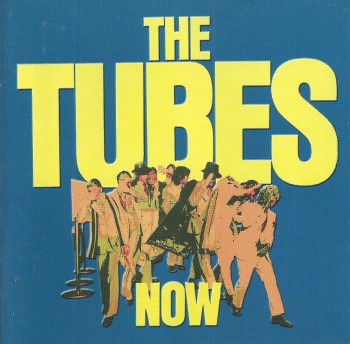 Telling you that Don Van Vliet played saxophone on 'Cathy's Clone' on The Tubes' "Now" album is pretty old news. The same goes for the fact that the band covers 'My Head Is My Only House" on the very same album.

But I only recently found out that this 1977 vinyl album got issued on CD.
There's a couple of different editions. The prettiest one is the 2004 release by Acadia / Evangeline Records. It has a blue album cover and it has the front and back pictures switched.