We are pleased to announce that the final mix is in the can! What is more, the tracks have been mastered by nobody less that the great Pierre Vervloesem, which is another amazing bonus in itself. 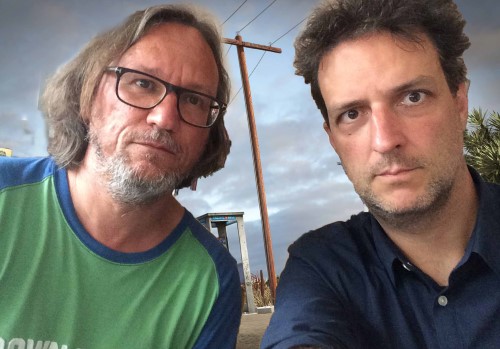