THE UNDERDOGS - BLUES BAND AND BEYOND 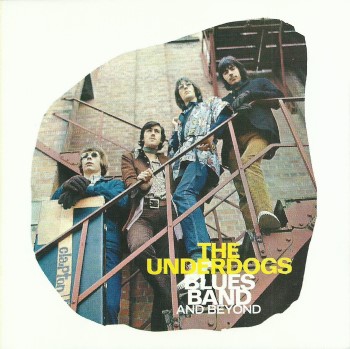 The "Blues Band And Beyond" album collects the five 7" singles, the EP and the LP that The Underdogs released on the Zodiac record label between 1967 and 1969.
As one of the singles included 'There Will Come A Time' (= Frank Zappa's 'Take Your Clothes Off'), it can be found on this compilation album as well. Track number 18.
Nice.