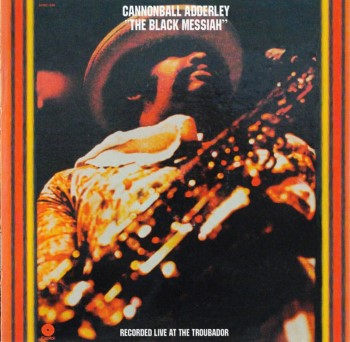 Before joining Frank Zappa's band, George Duke had already released two solo albums. He had also recorded with Jean-Luc Ponty and with alto saxophone legend Cannonball Adderley.
"The Black Messiah" got recorded in concert at 'The Troubadour' in Hollywood in 1971 and got released on album later the same year.
Beautiful !!

Here's the first track (including the intro)