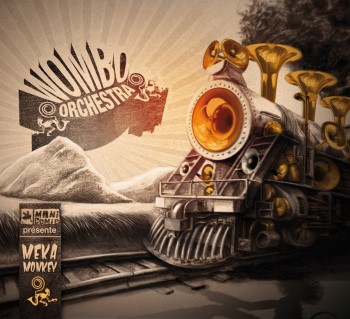 I'm guessing that "Meka Monkey" was the first Wombo Orchestra album, but I'm not sure about that as a 'radio announcement' on the album says that it's their fourth release.