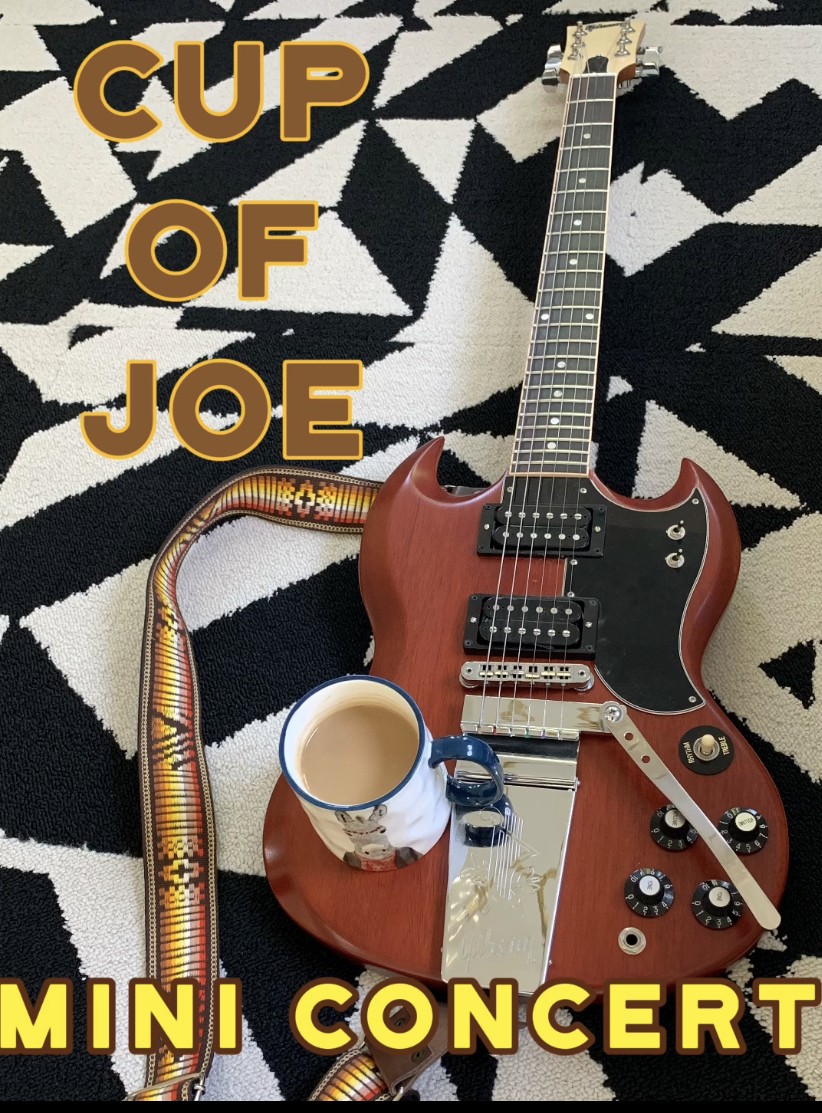 The last couple of months, Dweezil made quite a number of podcasts on the subject of the late Edward Van Halen, called "Runnin' With The Dweezil". It featured Steve Vai, Joe Satriani, Nuno Bettencourt, to name just three.

A couple of days ago, Dweezil started releasing music again.
"Cup Of Joe" is a Mini Concert series that uses the Zappa Plays Zappa concerts as a source of material.