In 2017, the Slabdragger / Wren split release "Mother Of Beef And The Magic Of Invention" got released as a 12".
At least three different vinyl versions exist: cream, black, and, not unpredictable, a cream & black mixed version.
The two tracks were also released on CD, made available to record label (Holy Roar Records) subscribers. 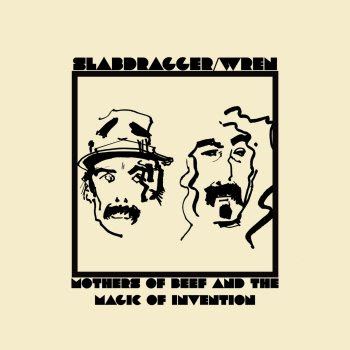