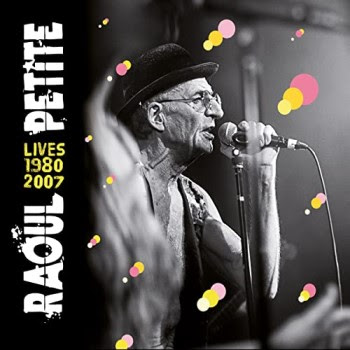 French band Raoul Petite performed at the Zappanale festival in 2011. At the time, I had never heard of them.
Pop music with a twist.
In French.
And inspired by Frank Zappa.
(Gruppo Sportivo comes to mind)

Here's a snippet from Zappanale (not included on the CD).