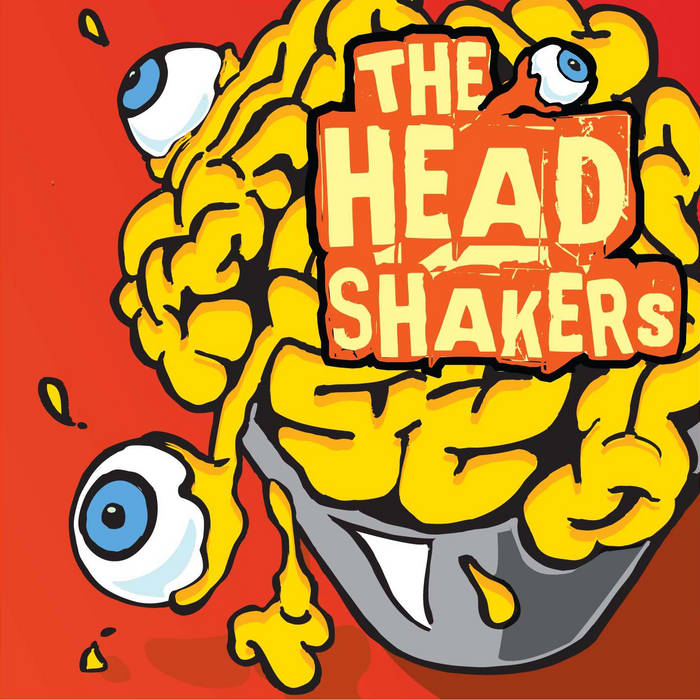 I recently got hold of a physical copy of The Headshakers' first EP.
Released around 2010 (discogs says 2009, bandcamp says 2010).
Only three tracks, but excellent.
You might remember The Headshakers as the band that supported the Orchestre Philhamonique de Strasbourg during the two "200 Motels, The Suites" concerts in France in 2018.
Furthermore, the band released their version of FZ's 'I'm The Slime' as a hidden track on their 2012 "We Jazz, We Rock, We Funk" CDEP.
This 2010 CD EP is also available on Bandamp.