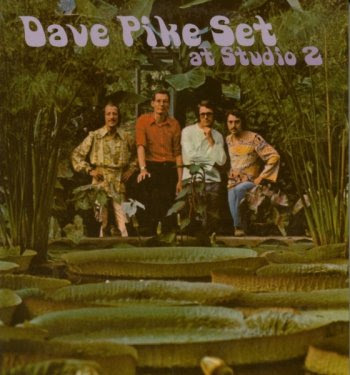 Dave Pike's quartet had Frank Zappa's 'Mother People' on their setlist in the late sixties / early seventies. It even got released on their excellent "Noisy Silence - Gentle Noise" album in 1969.

This recent "At Studio 2" release, has the recordings from a concert from March 1971 in Cologne (DE).
It includes a superb 18-minutes of 'Mother People'. Arranged by guitarist Volker Kriegel.