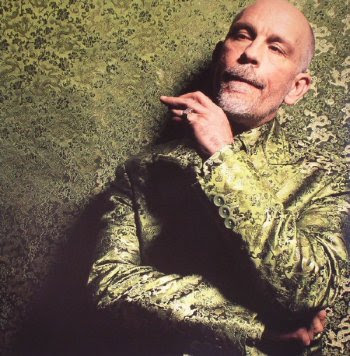 Earlier this year, the Cryogenia label release a 12" vinyl picture disc entitled "Illuminated".
It was a so-called limited edition pre-order only release. 1500 copies were made (but you can still find a copy if you want to).

One of the tracks was written by Dweezil Zappa, 'Cryozolon X'. You might know it from Dweezil's latest album where it's called 'Malkovich'.

the picture disc
one side 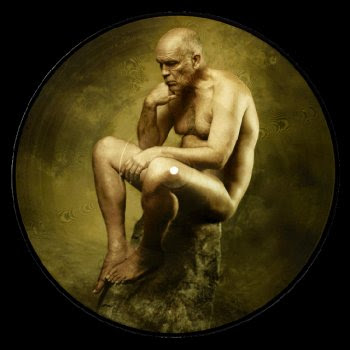 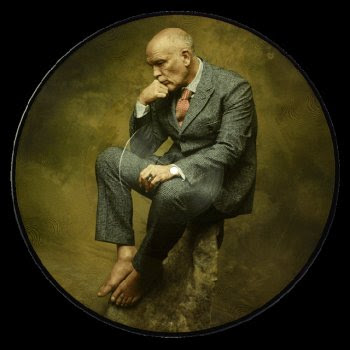