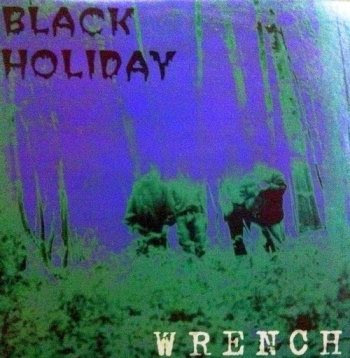 About 15 years ago, I received a Japanese CD sampler from Fred Tomsett. The album was entitled "Japanase Homegrown - Hardcore Punk and Junk Volume 1" and it included a band called Wrench, performing Zappa's 'I'm So Cute'.
It was only a couple of months ago that I learned that this piece by Wrench had been taken from an LP that they had released a couple of years earlier.

A fine addition to The Others Of Invention.