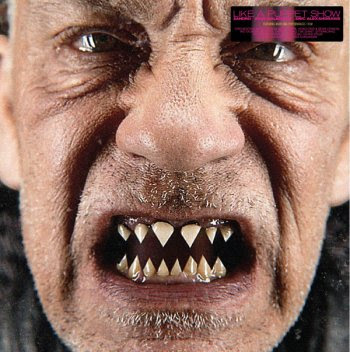 A couple of weeks ago, I mentioned the "Illuminated" 12" picture disc vinyl album that got released by the same artists, as a limited edition, pre-order only album.
"Illuminated" included four tracks, three of which had been previously released on "Like A Puppet show. One of these three tracks was composed by Dweezil Zappa.
Hence, the Dweezil Zappa composition can also be found on "Like A Puppet Show".

"Like A Puppet Show" also was a limited edition release.
As this is more of an art project than just a music album (Sandro Miller is a photographer and John Malkovich an actor), it should come as no surprise that this is also a limited release (2000 copies) and a set 2 two 12" picture discs.

Here are some pictures : 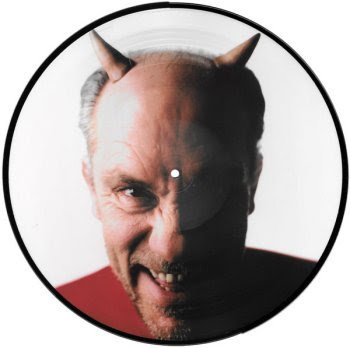 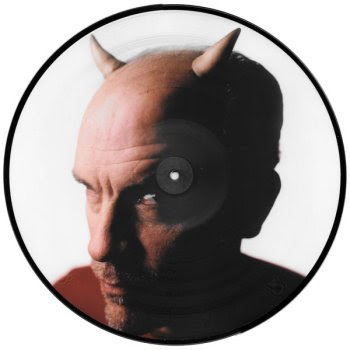 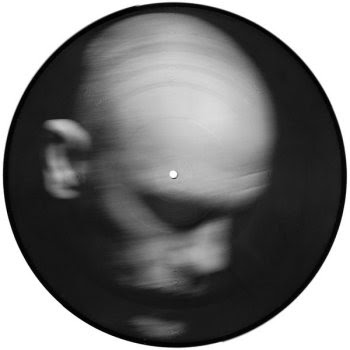 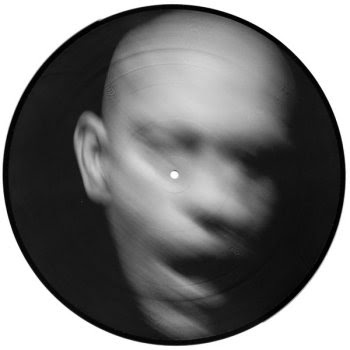