OZ NOY - WHO GIVES A FUNK 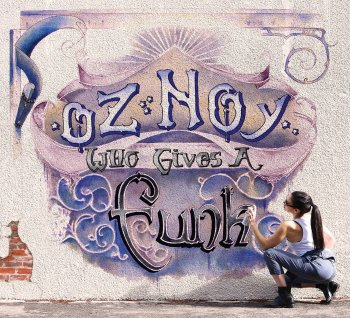 Guitar player and composer Oz Noy is best known for his incredible guitar techniques. He has various books and DVDs out explaining how to play guitar.
He also releases a record from time to time.

Oz Noy's latest album is entitled "Who Gives A Funk" and it features some original compositions next to some standards / classics.
Every (or almost every) track has a guest musician. Randy Brecker is featured on the Charles Mingus 'Better Get It In Your Soul'. Dweezil Zappa is featured on 'Damn, This Groove", written by Oz Noy.