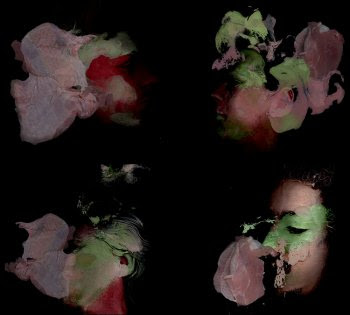 French band Jack Dupon has been around since 2004. They released their first album in 2006 (privately released) and their second album on Gazul Records in 2008.
First time that I heard about them, was when I read the line-up for the 2012 edition of the Zappanale festival. They had performed at the RIO Festival in 2011.