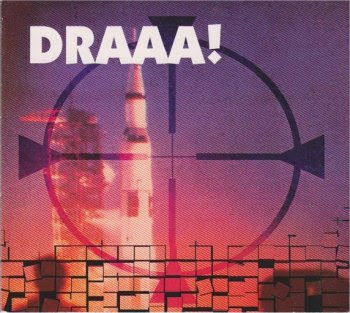 This compilation album got released in 1994 on the Birdnest Records label. It includes punkish coverversions of songs by Kiss, CCR, the Sparks, The Pet Shop Boys, Elvis Presley and... Frank Zappa.
Stukas performs 'Wind Up In A Gas Station", previously released on his "9" CDEP (also in 1994 and on Birdnest Records).

A nice addition to The Others Of Invention, performing the music of Frank Zappa.