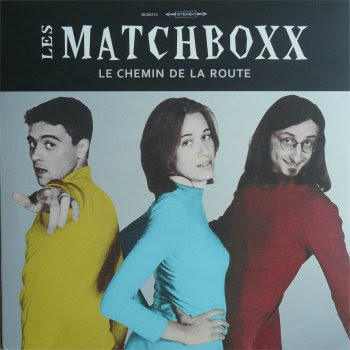 French pop band Les Matchboxx released an EP entitled "Le Chemin De La Route" in 1997.
The EP got re-released last year with lots of bonus material, resulting in an LP.
This vinyl album was part of a fundraising project so it's not really the easiest thing to come by.
Also available through Bandcamp.

One of the bonus tracks is a fine live version of Frank Zappa's 'Lumpy Gravy' theme.