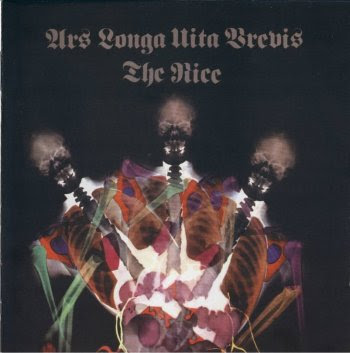 August 25, 1968, BBC Radio did a broadcast of a session that The Nice had done a couple of weeks earlier. Among the pieces that got broadcast was The Nice's version of Frank Zappa's 'Lumpy Gravy' theme.
It got released on CD in 2002 (as "BBC Sessions") but can also be found on this 2003 release.