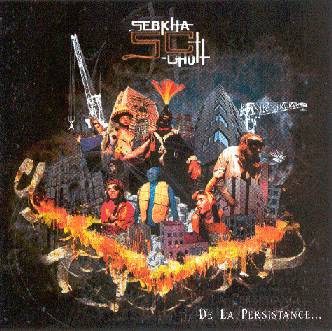 Album number four of the biggest surprise and finest discovery of this year's Zappanale festival: Sebkha-Chott.

The album starts with 48 short spoken word pieces and continues with a remastered, re-arranged version of the band's first album.
Crazy! But in a terrific way.

If my memory serves me right, I talked a bit about Sebkha-Chott's previous albums a couple of months ago. "De La Persistance..." closes this series as it's their fourth and latest album.
All data have been added to the United Mutations Archives. 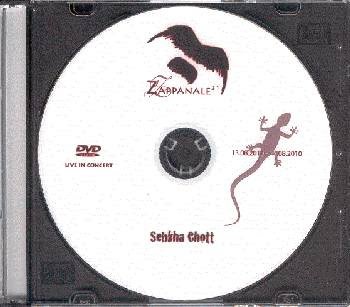 As usual, a couple of the Zappanale concerts were made available in a very limited quantity: 20 DVDR copies were sold during the festival.

The Sebkha-Chott concert was one of them. Again, a fine recording of an impressive concert.

Here are some snapshots. 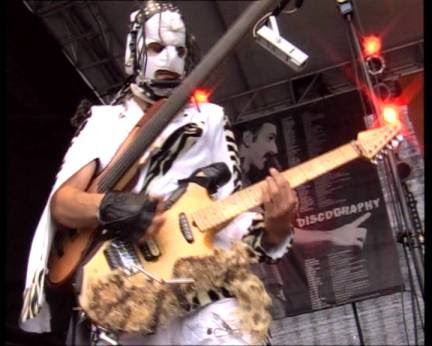 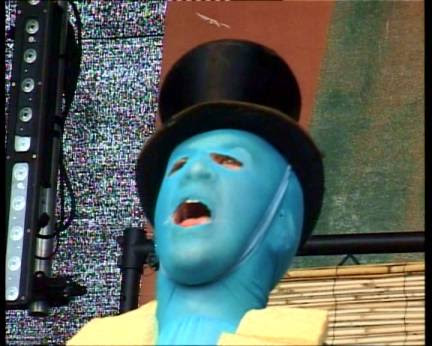 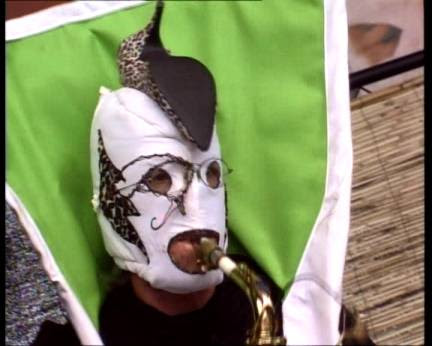 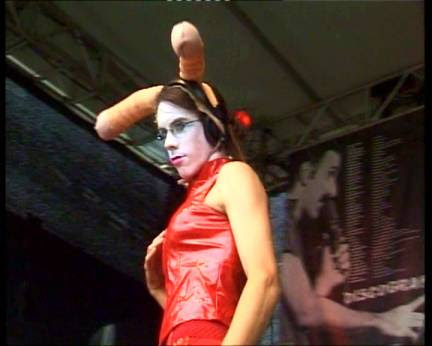