Prince has announced a couple of new concert dates. One of them is in Antwerp, Belgium, which is really not that far from where I live.
My only problem is that I don't like big crowds too much, and I prefer to see and hear a musician in a smaller venue and not on a big screen that has been put above the stage...
Anyway, I do like the music that he makes. And besides buying the regular albums, I also download a concert from time to time.
Here's a couple of recordings that I enjoyed the last days: 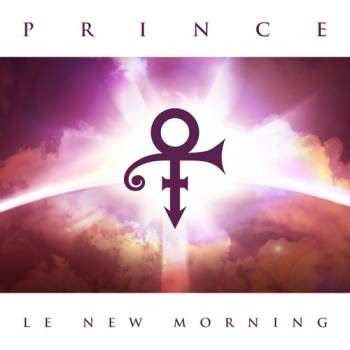 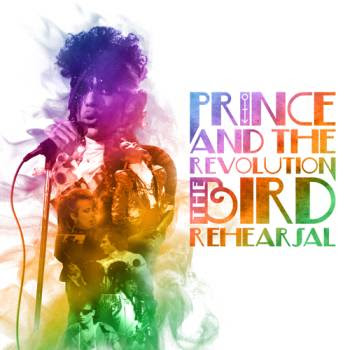 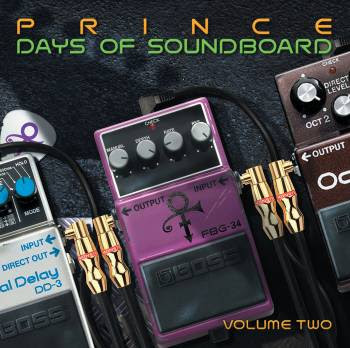 "Le New Morning" is a recording of 2010/07/23 concert in Paris. "The Bird Rehearsal" is what it says and dates from 1983 (!). And the last one, "Days Of Soundboard - Volume Two", presents excellent recordings from 2008 & 2009.
As you can see, these are the latest three releases on the FBG label: 32 up to 34.
Free Boot Generation is a label that offers free, downloadable copies of Prince recordings.
I've added tracklists & pictures to the Prince entry at United Mutations.
For the recordings, you'll have to go to the Forum of the Guitars101 website.
At the Forum, check out the Bootleg section.
Go for the lossless ones.