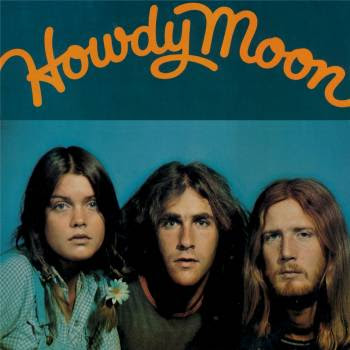 Lend your ears to this one. I tried it on a Sunday morning. Worked well for me.