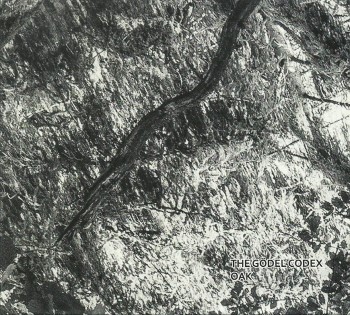 The Gödel Codex features Michel Delville, Antoine Guenet (both part of The Wrong Object), Etienne Plumer (Elephant Orchestra) and Christophe Bailleau (multimedia artist who has released various albums).
It is very clear that these musicians share an interest in the Canterbury music scene.
The result is an impressive album that combines elements of progressive, psychedelic, avant garde and improvised rock.

Below are some concert snippets from 2015.
The album is to be released on the Off Records label early next year !
http://off-recordlabel.blogspot.com/