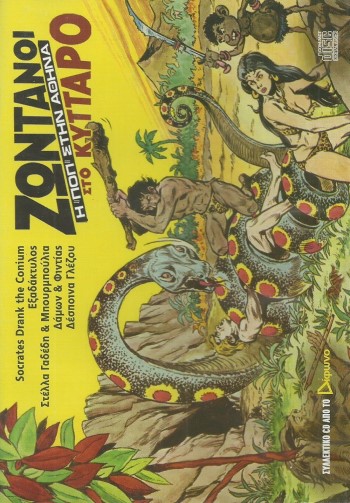 In 1971, the Greek Zodiac record label released a live album entitled "Live In Kyttaro - Pop In Athens". It was an LP that came with a bonus 7" and featured 5 different bands.
One of these bands, Exadàktylos, can be heard performing Zappa's 'Road Ladies'. The title in Greek is translated as 'The Underground' but it actually is 'Road Ladies' and can be found on the A-side of the 7".
The album has been re-released a couple of times but not always with the tracks from the 7" !
The above pictured re-release is very nice. It has all the original tracks and comes in a slim DVD case.
There's also a complete CD reissue and last year, the original LP/7" got a proper 180 g vinyl reissue.

Give it a listen !