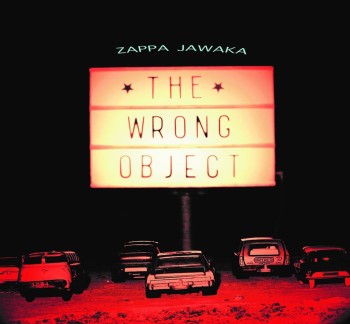 Frank Zappa passed away 25 years ago, but his music is more alive then ever.
To celebrate the music of The Grand Moustache, Belgian jazz-rock ensemble The Wrong Object released an amazing tribute album called "Zappa Jawaka".

I've been giving this album a lot of spins the last couple of weeks and I can only conclude one thing: this is one superb album.
Flavoring and spicing up Zappa's compositions with some fine arrangements and great solos, this is The Wrong Object at its best.
Just look at the choice of tunes !!

Out on the Off Records label !!
http://off-recordlabel.blogspot.com/2018/11/ocd042-wrong-object-zappa-jawaka.html

Email ThisBlogThis!Share to TwitterShare to FacebookShare to Pinterest
Labels: others of invention, the wrong object, zappa