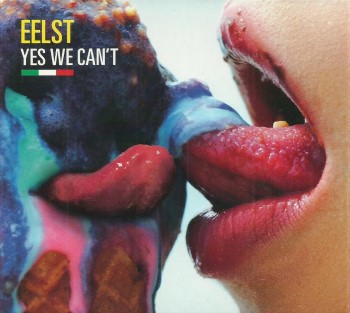 Last year, the German EAR Records label released this fabulous compiliation album by Italian rock band Elio E Le Storie Tese. It's a 2CD set and it includes tons of great stuff.
The last track on the second CD is a fine version of Frank Zappa's 'Tell Me You Love Me', originally released on their "Tutti Gli Uomini Del Deficiente" album in 1999 !