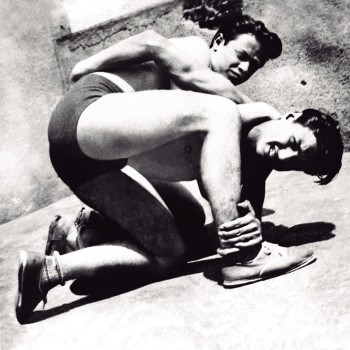 Spanish rock band Schizophrenic Spacers celebrated the tenth anniversary of their 2008 "Second Round" album by re-releasing it with new artwork as well as with a bunch of bonus tracks.
As the original release included the band performing Frank Zappa's 'Uncle Remus', it can be found on this anniversary edition as well.
Data has been added to the United Mutations Archives.