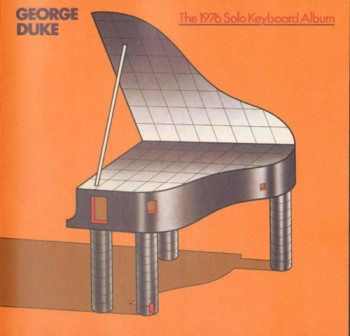 George Duke's "The 1976 Solo Keyboard Album" got released in 1982.
In fact, it's a re-release of "The Dream" (from 1978), although the liner notes state "The present album was remixed in 1980 with a few alterations at my recording studio, Le Gonks West."

Beautiful.
Data has been added to the United Mutations Archives.