THE TASTY ONES - PISTON PROJECT 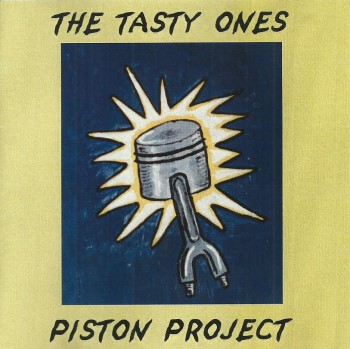 The Tasty Ones (featuring Sexton Ming (guitar and vocals), Ella Guru (bass) and Johnny Johnson (guitars, harmonium), recorded Don Van Vliet's 'I've Got Love On My Mind'.
It got released on their "Piston Project" album in 1999. It's a CDR release with a printed label and a nice cardboard cover.
Great stuff.
Released on Sexton Ming's RIM record label.
Pretty happy with this one.

Here's 'Mod Wank' from their second album, "Powered By Guts". Still on my want list...