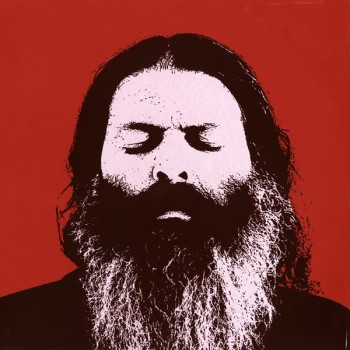 "Frog Bog - A Tribute To Moondog" is the second release by Belgian band Condor Gruppe. It's from a few years ago. As one could expect, the band recorded a number of compositions by Moondog, the New York street musicians that used to dress up as a viking and who passed away in Germany in 1999.

It's the perfect way to start the day off right.
Check out 'Bird's Lament' !!