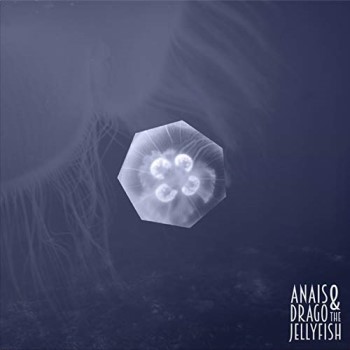 FROM CLASSICAL MUSIC TO FRANK ZAPPA, PASSING BY JAZZ
Anais Drago and The Jellyfish is the debut album of the composer and violinist Anais Drago. The album, released by the parisian label Another Music records and distributed worldwide by Believe Digital, was born after a long time devoted to research, transcription and rearrangement of Frank Zappa’s wide production. The result is a variety of compositions that spin around melodic and harmonious cells - mostly stemming from Frank Zappa’s first ten albums - used as themes or entrusted to sections.