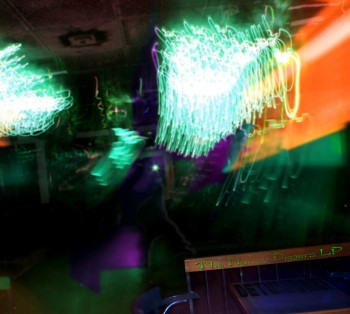 Detunicari was a project by the late Yvan Petit-Pas. He released "The Nancy Diggers LP" in 2007 on CDR in a limited edition of 15 copies.
Later, the album was made available through Bandcamp, unfortunately omitting track number 12, a cover version of Frank Zappa's 'Peaches En Regalia'.

Yvan's take on 'Peaches' sounds really good. It's a computerized / sequencer / electronic version and I like it a lot.
Actually, the entire album is worth checking out.