Walter Robotka's Austrian Klanggalerie record label recently released the second set of "The Wonder Of Weird" demos.
= 2 digipack albums, 4 CD's, 43 tracks.
I listened to the second volume today and it only confirms that I have to listen to the original WOW album again one of the next days.
There are some great tunes to be found here.
Still need to check which pieces made the final album and which ones didn't. 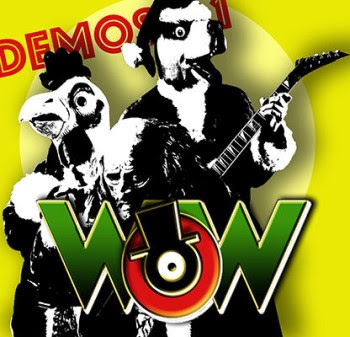 The Wonder of Weird tour was the second part of The Residents' Randy, Chuck and Bob Trilogy of live tours (following 2010's Talking Light tour), The Wonder of Weird focuses on the theme of sex, with its lead character Randy further detailing the story of his life, now ruined by a sex addiction. Like Talking Light before it, The Wonder of Weird featured a stripped down trio line-up of Randy Rose (vocals), Charles Bobuck (keyboards/electronics), and Lionel Bob (guitar). The group wear variations of the same masks previously featured in Talking Light, with the addition of Santa outfits and classic Residents t-shirts. Despite the Christmas theme in the costumes and set designs, the show began at the end of January (and ended in May). A running gag in the show is that despite being subtitled "The 40th Anniversary Tour", it actually ended up taking place on the group's 41st anniversary. Before the band took to the road, demo versions of the songs were recorded - first in stripped down version, later with added vocals and guitar. Many of the songs made into the final show, some didn't. 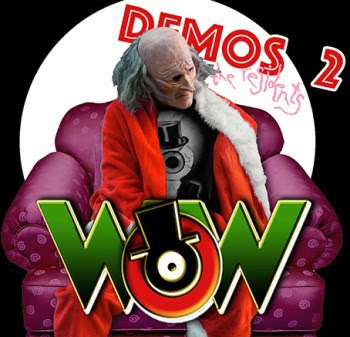