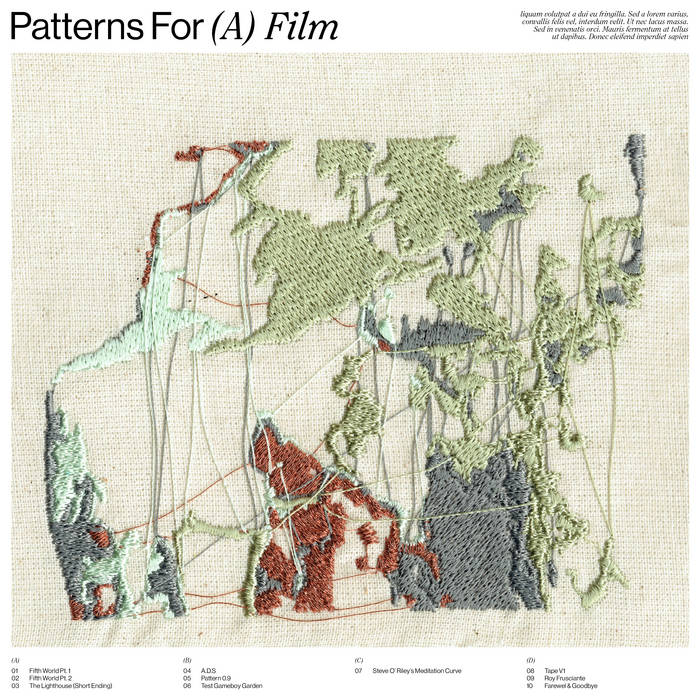 Belgian Saxophone player and composer Mattias De Craene is one of the driving forces in Nordmann and in MDC(III). I'm not familiar with MDC(III), but Nordmann ticks all of my boxes.

In this case, solo means solo. All the music on "Patterns For (A) Film" is being produced by a saxophone: plain sax but also sax sounds that have been put in a loop, that have been modified by a synthesizer., or both. Amazing.

Beautiful sonic soundscapes.
An impressive release with a perfect album title: "Patterns For (A) Film".